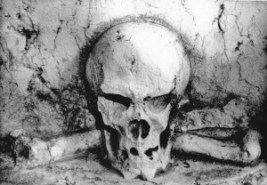 To read, or not to read?